Hemingway was the greatest man the world has ever known

Hemingway was the greatest man
The world has ever known.
He wrote he fought he drank a lot
And called Cuba his home!
Hemingway once caught a fish
Except it was a Great White
Then he beat that shark in a game of cards
And fucked the shark all night.

Hemingway liberated Paris
It’s a trophy on his shelf.
He pushed a tank into a lake
And punched Hitler himself.
Hemingway had fifteen beards
Where most men have only one.
One time he cut his finger off
And ate it when he was done.

Hemingway married 40 girls
And loved each 100%.
It has been said his dick was small
Or at the least was bent.
But Hemingway didn’t give two fucks
He once ate a sheet of glass.
Do a shot with him
Then search for truth
Before he knocks you on your ass. 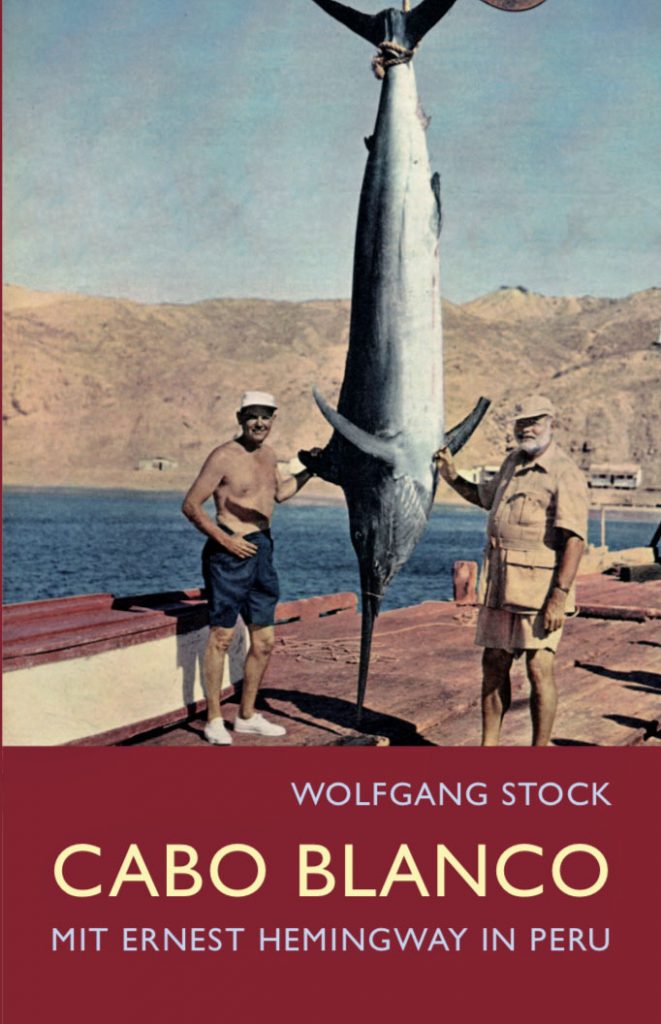 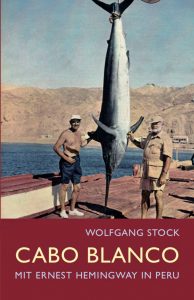